The hardware industry has its own lingo and technicalities due to its numerous complexities. This terminology, while well known to engineers, is an alien language for people outside the sector. Many of them have seen the concepts in action, but don’t exactly know what they are called.

Visual diffing, aka visual differencing, is one of these concepts, and has revolutionized multi-stakeholder collaboration in hardware businesses. Visual diffing basically refers to being able to view differences between various versions or aspects of a product with the naked eye, instead of having to go right into the source files.

How does visual diffing streamline the workflow?

Visual diffing plays a major role in streamlining the hardware design workflow. Combined with other features of a hardware-specific collaborative tool, it cuts down on a large part of the excessive processes that are still followed by conventional organizations. Some of the major benefits it offers include:

The topmost benefit of visual diffing is how visible it makes the product designs to all the stakeholders. Any changes or additions are immediately apparent to everyone, and this saves a lot of time, particularly for engineers. They can identify what their team members have done at one glance, and respond accordingly.

What makes visual diffing so integral to hardware design is its sheer simplicity. It uses color coding to differentiate between changes, additions, and removals, and even allows users to switch between the different layers of the product design. They can zero in one aspect or take a look at the overall design. This offers a level of scrutiny and detail which could not be given without going into the code itself, and taking  significant amount of time.

A problem with hardware businesses is that people who do not have a computing background cannot comprehend its technicalities. This includes stakeholders such as the marketing teams and distributors, and often even the material suppliers. With visual diffing, they can get a highly accessible view of the product design, making it easier for them to see exactly what it means.

With the numerous non-technical stakeholders involved in hardware design, and the global nature of the industry, sharing files can be quite complicated. Instead of back-and-forth emails and making everyone install the relevant apps on their devices, companies can make sharing easier by giving people access to the product designs.

In conclusion, visual diffing is a crucial part of version control in collaborative tools. It helps simplify the product life cycle, and makes designs accessible for all stakeholders. 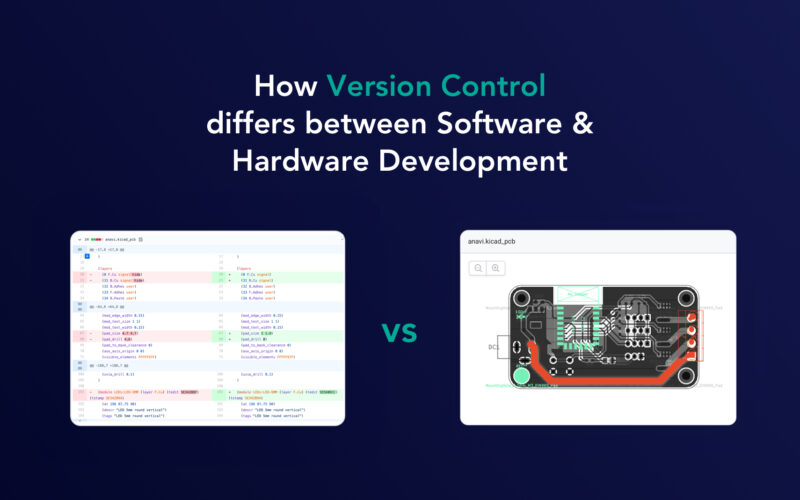 How version control differs between software and hardware development

Version control is a term which anyone with a computer sciences background will be familiar with. In fact,… 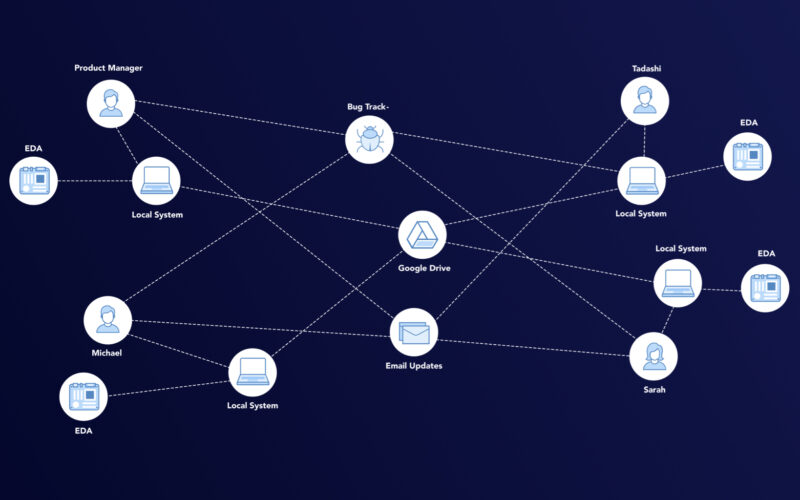 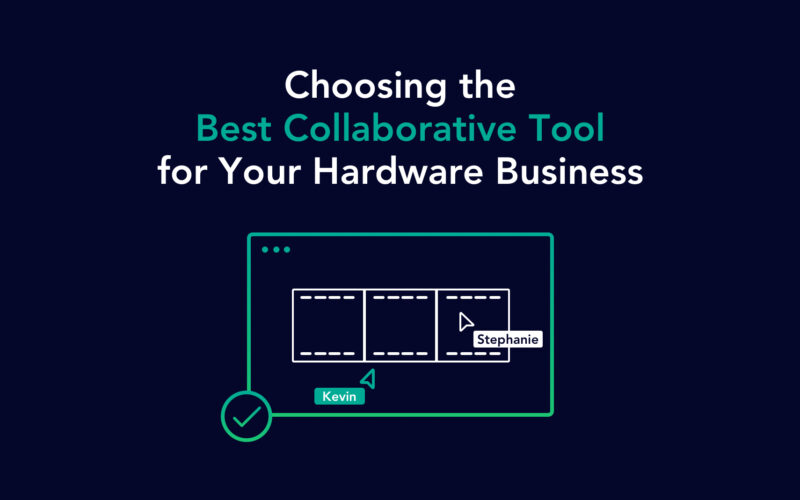 Choosing the best collaborative tool for your hardware business

The hardware business, as reiterated, is becoming an increasingly collaborative industry, with internal and external stakeholders spread out…