Why is version control crucial for the hardware industry?

Version control can be defined as a system which allows users to manage changes made in a collection of information. It does this by letting them make changes, record them, access old versions of the information, and also by letting multiple people work on one project simultaneously without affecting each other’s tasks. it should be noted that this differs from version history, which only lets users view previous iterations, but not make any changes to them.

It is generally used in the software industry when developing computer programs, and testing out various versions to see what works. For example, if someone is developing software, its source code will be the files consisting the different versions. Whenever there is a new feature in the works, users can access any version and make the required changes. This makes development easier, as they can test the feature without affecting the whole source code. It also allows different users to access and alter these files, so that developers can tinker around and figure out how to create the best version of their software.

Similarly, the hardware design industry, with its intricate products which often need tweaking, can greatly benefit from version control as well. In fact, version control might be crucial to ensure that a product is designed in time, and that all changes are organized well.

How does version control help the hardware industry?

The hardware industry needs version control, because it is an efficient solution to many of its problems.

Version control minimizes conflict because everything is on record. If there is a dispute about any change, the relevant users can just access the versions they need and integrate or reverse it, as needed.

It becomes quite easy to track what changes were made, and by whom. This means that there is no need for constant back-and-forth communications about what changes are needed, and when. In addition, this helps track people’s work as well.

It would be highly inefficient to have to create completely new designs from scratch when working on similar products with more or less the same basic components. With version control, users can simply access previous versions, and create a new branch to design a similar product.

With how complicated hardware design is, with its numerous components, tiny mistakes can slip past undetected. However, version control helps by keeping all changes on record, so that users can go back to previous versions and see where the error is.

Version control doesn’t just make things easier for hardware designers, but is also a boon for their managers. It lets them regulate access to products, allocate different components to different designers, and then bring the components together by integrating changes. It also lets them see the amount and quality of work done on a product.

These days, with remote work being the norm, and teams spread out all over the world, ensuring transparency in the workflow can be quite difficult. Version control helps with this issue by keeping everything on record and allowing administrators to see when and how a change was made, and whether it justifies the employee’s work.

As a result of all the above factors, version control makes the workflow much smoother. It minimizes inefficiencies and maximizes transparency. In addition, it makes it easier to regulate work, and get done with products more efficiently.

Keeping all of these considerations in mind, we can see how crucial version control is for hardware design. It makes collaboration and production an efficient process, letting hardware designers dedicate themselves to making the best product possible. 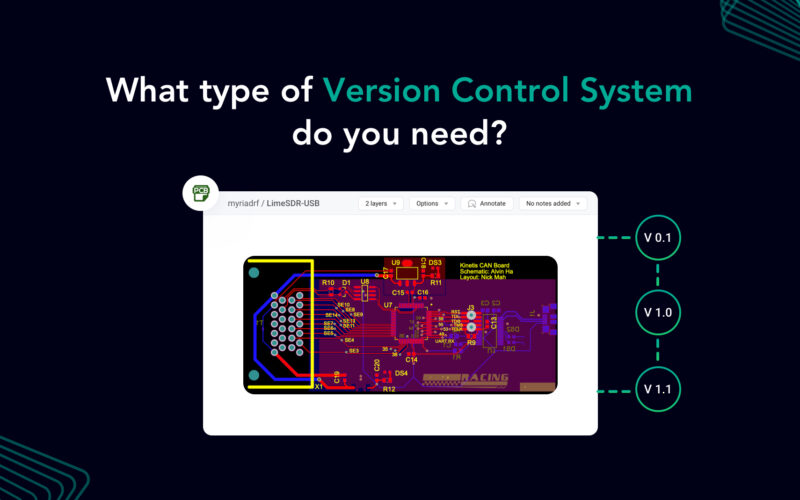 What type of version control system do you need?

When talking about collaborative hardware design, the words ‘Version Control’ constantly pop up. But what exactly do they… 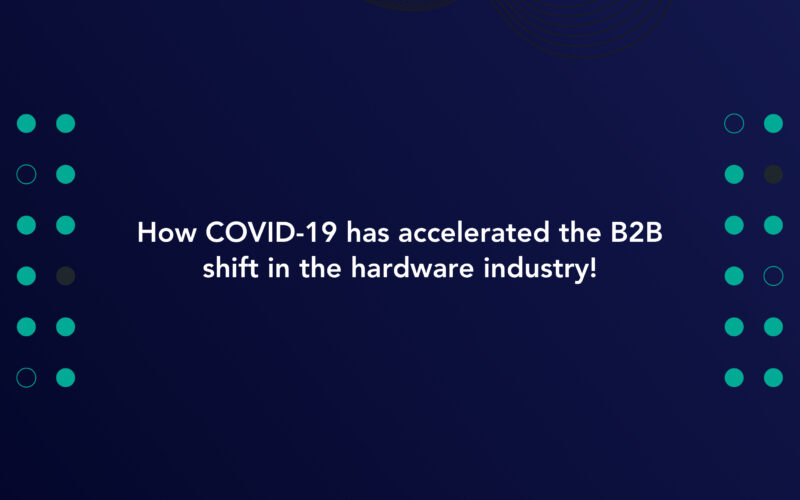 Over the past year or so, COVID-19 has completely changed how the world works, leaving people and systems… 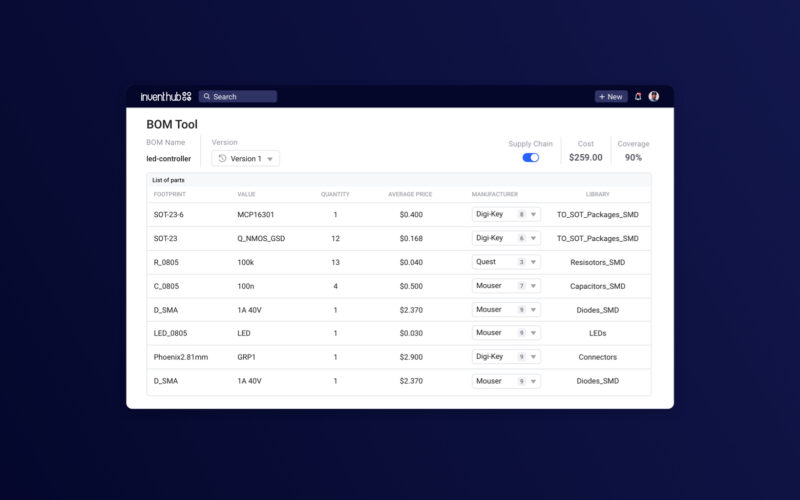 Your Bill of Materials and Supply Chain

Why is Bill of Materials so important? Do you know how much work goes into getting a product…